Your Original Source For The Talented British Actor
Welcome to The Ben Hardy Network, your comprehensive source for all things on the lovely British actor! You will be able to find the latest news, information, and photos to keep you up-to-date on the wonderful Mr. Hardy! Our gallery contains over 16,000 photos and growing. You may know Ben from the BBC series EastEnders, X-Men: Apocalypse, Bohemian Rhapsody, and The Girl Before. This site is proudly paparazzi and gossip-free and we respect Mr. Hardy's privacy. If you have any questions, comments, or concerns; don't hesitate to contact the webmistress.
Comments are off
Ben Hardy, Projects, The Statistical Probability of Love at First Sight

Netflix has given us an update on when to expect The Statistical Probability of Love at First Sight, and we can officially expect it to be released in September of this year! They’ve also shortened the name to simply Love at First Sight.

Head to Netflix to see the full list of film and series hitting the streaming service this year and click here to set yourself a reminder when it’s released!

I’ve added some old magazine scans into the gallery, including a Radio Times issue for Eastenders in 2015. Head over and enjoy!

On behalf of myself, The Ben Hardy Network visitors, and the rest of Ben’s fans, I would like to wish him a very happy 32nd birthday! We all are wishing you a great year full of happiness, joy, love, luck, success, health and peace. And most importantly, thanks for being such a wonderful person and inspiration to all of us. 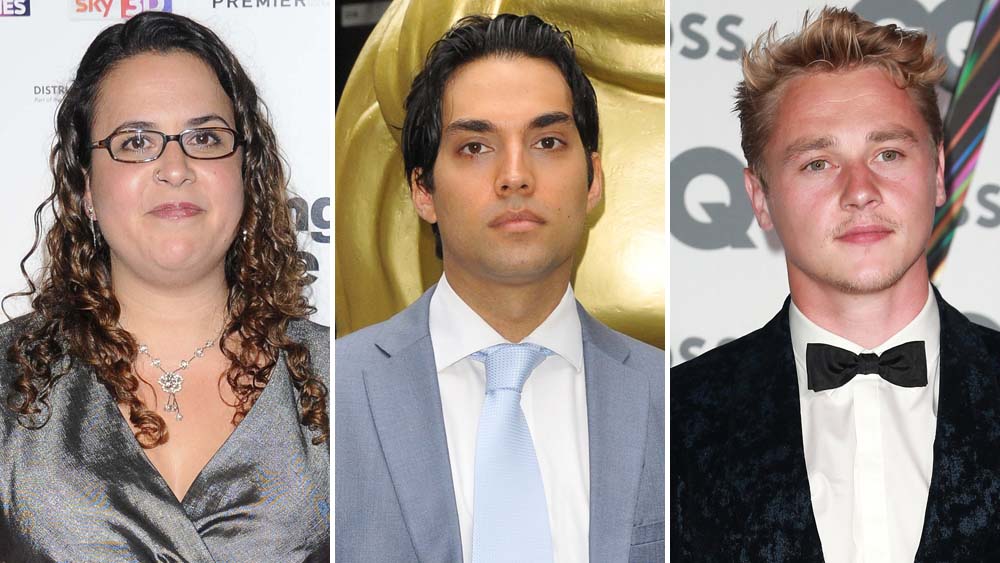 Oscar Nominee Stephen Daldry (Billy Elliot) is also on board as executive producer.

The feature is described as a cross-cultural romance set against a secretive subculture in London, revolving around a queer South Asian nightclub performer living a double life, and a young, single father who works as a mechanic. When their paths collide, a dramatic search for identity is sparked.

Actor James Krishna Floyd, who also wrote the screenplay, will co-direct with El Hosaini for their third collaboration.

“This is a very personal story for me with the themes of dual culture clash, sexuality, fatherhood and forbidden romance originating from my own experiences,” he said.

Ben Hardy (Bohemian Rhapsody, X Men: Apocalypse) will star as the single father with the casting search underway for an authentic, queer South Asian actor for the other. Renowned Gaysian performer Britain’s first out Muslim Drag Queen’ Asifa Lahore is the consultant and will also executive produce.

Sally El Hosaini’s first feature My Brother the Devil won prizes at Sundance, Berlin and the London Film Festival. Her hotly anticipated second feature The Swimmers is opening Toronto International Film Festival and is being tipped as one of Netflix’s big awards contender this year.

“This unconventional love story resonated deeply with me and I’m excited to be bringing it to the screen with authenticity, sensitivity and humour,” she said.

“We are blown away by Sally’s spectacular work, and her ability to create colourful worlds and find joy in the most challenging situations,” said Styler, Rattray and Herd.

“It is a great honour to help her and James on their third collaboration, and to tell a story where love overcomes all barriers.”

Comments are off
Ben Hardy, Projects 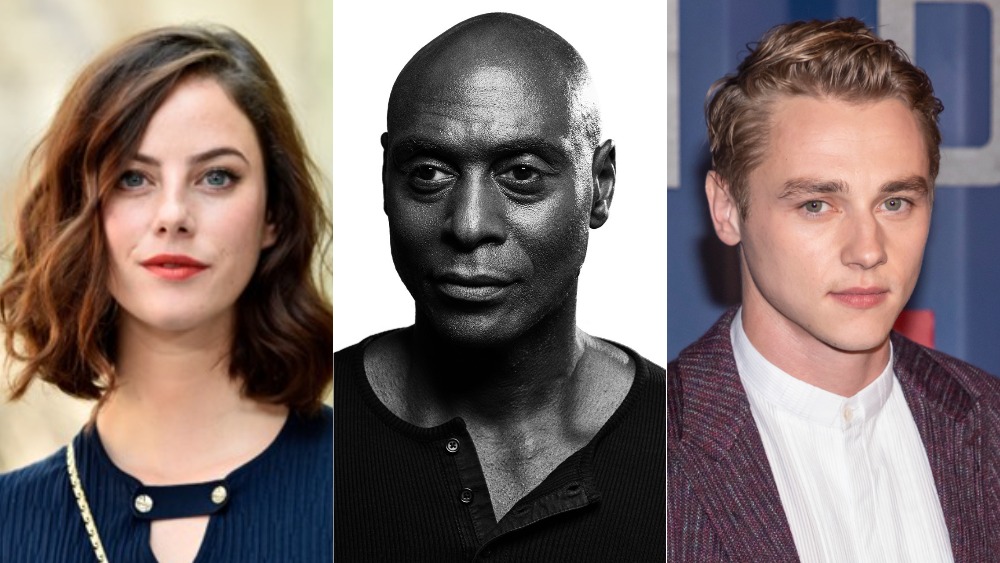 “Apteros” sees a crew of seven astronauts, including science officer Tressie (Scodelario), captain Mitchell (Reddick), systems engineer Wade (Hardy) and their onboard AI, en-route to Mars after bacterial life is discovered on the red planet in the not-too-distant future.

Soon however, a number of unusual events unfold aboard the spacecraft, which is named APTEROS, and the crew find themselves divided in a tense psychological battle as they struggle to work out what is happening and realize nothing is as it seems.

Thrown into a desperate tailspin, soon it’s not just the mission at stake, but all of life on earth.

“Apteros” is set to shoot in Hungary this fall, with additional cast soon to be announced.

Rister produces for Untitled Entertainment while Budapest-based Hero Squared will serve as co-producers.

Anderson previously wrote heist thriller “Flawless,” starring Michael Caine and Demi Moore, and “Shuttle,” which debuted at SXSW prior to a theatrical release, while Rister previously produced Jennifer Fox’s 2018 cine-memoir “The Tale.” Her next film, “Mr Malcolm’s List,” is set for a wide release by Bleecker Street Films this summer.

“The idea of a mystery set in space is uniquely fascinating and combining the challenges and risks of mankind’s search for alien life elevates the possibilities,” said Anderson. “With ‘Apteros,’ I’m excited to explore these concepts in a hard science fiction context, by creating a very human story about paranoia, isolation, fear, and the dangers of technology in the face of a realistic discovery of alien life in its smallest, most baffling form.”

In a statement, Independent Entertainment said: “Independent have a long history of working on bold and ambitious sci-fi, and the script for ‘Apteros’ rates as one of the best we’ve seen. Edward has created a gripping thriller full of big ideas, and we can’t wait for him bring his vision to life with this exceptionally talented group of actors.”

Who Is Ben Hardy?

Ben Hardy is a British stage and screen actor, most known for his time on the British soap EastEnders as Peter Beale from 2013-3015 and his portrayal of legendary Queen drummer Roger Taylor in the 2018 film Bohemian Rhapsody. He began acting while attending Gryphon School, then went on to the Royal Central School of Speech and Drama, where he graduated with honors with a Bachelor of Arts in Acting in 2012. After graduating, Hardy went straight to the stage in productions of The Physicists and The Judas Kiss... continue reading about Mr. Hardy

The Statistical Probability of Love at First Sight [2023]
as Oliver O'Callaghan
Hadley and Oliver begin to fall for each other on their flight from New York to London. The probability of ever finding each other again seems impossible, but love - and London - may have a way of defying the odds.

courtesy of thiskryptonite on tumblr

Copyright © 2019-2022 The Ben Hardy Network / Theme / Header / Privacy Policy / Terms of Use / Back to top / Homepage
The Ben Hardy Network is not in any way affiliated with Ben Hardy or any representation there of. This is a fan-made and managed website. All content is copyright © 2019-2022 to The Ben Hardy Network unless otherwise stated. Hotlinking is forbidden. If you feel any of the material rightfully belongs to you and want it removed, contact me and it will be taken off without question. If you have any complaints please contact me before taking any action. This site is proudly paparazzi-free and we respect Mr. Hardy's privacy.

You can find out more about which cookies we are using or switch them off in settings.

This website uses cookies so that we can provide you with the best user experience possible. Cookie information is stored in your browser and performs functions such as recognising you when you return to our website and helping our team to understand which sections of the website you find most interesting and useful.

Strictly Necessary Cookie should be enabled at all times so that we can save your preferences for cookie settings.

If you disable this cookie, we will not be able to save your preferences. This means that every time you visit this website you will need to enable or disable cookies again.